Asa Is Definitely In Love On The ‘V’ Album

Nigerian-French singer, songwriter, and recording artist Asa has dropped her sixth studio album titled V and it has been widely accepted because of the amazing angles and perspective revealed in this body of work. 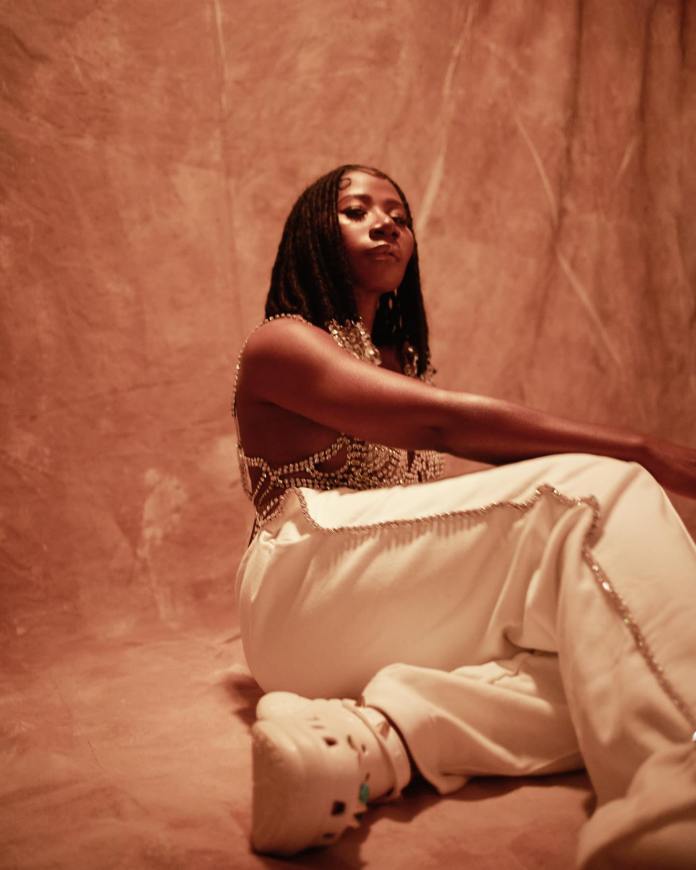 The V album is a 10-track musical piece that has just three features which include Grammy award winning singer Wizkid, Amaarae and The Cavemen. Seeing how she has been off the music scene for quite a while and now releasing an album, it definitely promises to be awesome. Mayana starts this musical journey and while Asa diversifies her theme by including love in this album, we can never get tired of her sound. 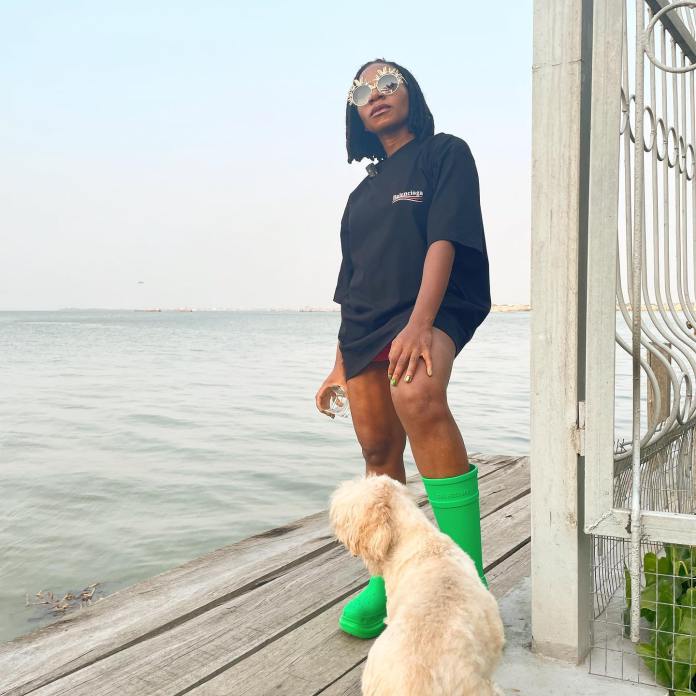 Mayana showcases the Jailer singer as one who is in love and it is really interesting to actually feel ‘Asa in love’. The afro-pop sound present here makes this track groovy and we love the African-jazzy feeling it has. Ocean starts with a strong beat and it sounds like the Asa we all know. Love remains a major theme in this body of work because her love interest is the ocean in which she swims. 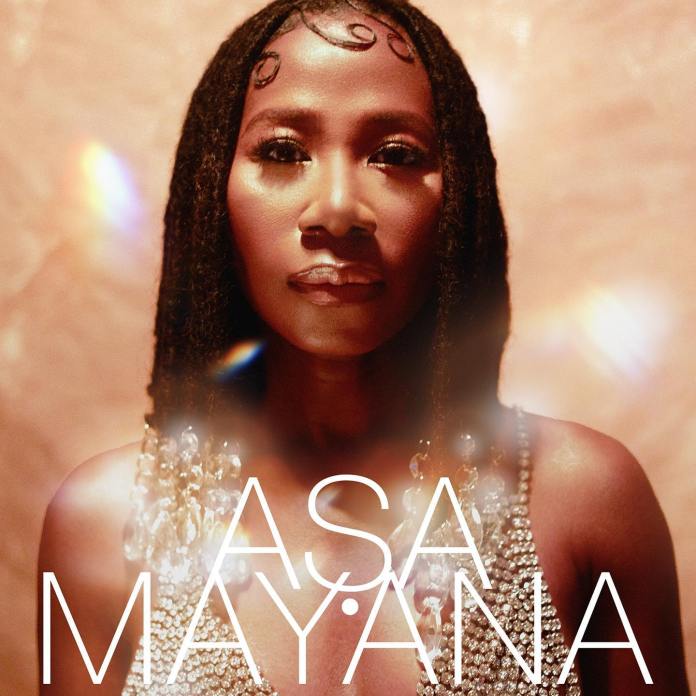 READ ALSO: Music Review: Basketmouth’s ‘Horoscopes’ Reveals The Various Musical Perspectives Of His Talent
The Nigerian-French singer is definitely hooked in the love zone, no argument about that. Ocean is good for late-night drives around town or by the sea. This piece is peaceful. While the album sounds like an Afro-pop piece, it is really Asa giving us her version of an R&B album with the use of percussion, soul, and not living out that African feel. IDG has the first feature with Wizkid and at a point, they both sound alike (lol). 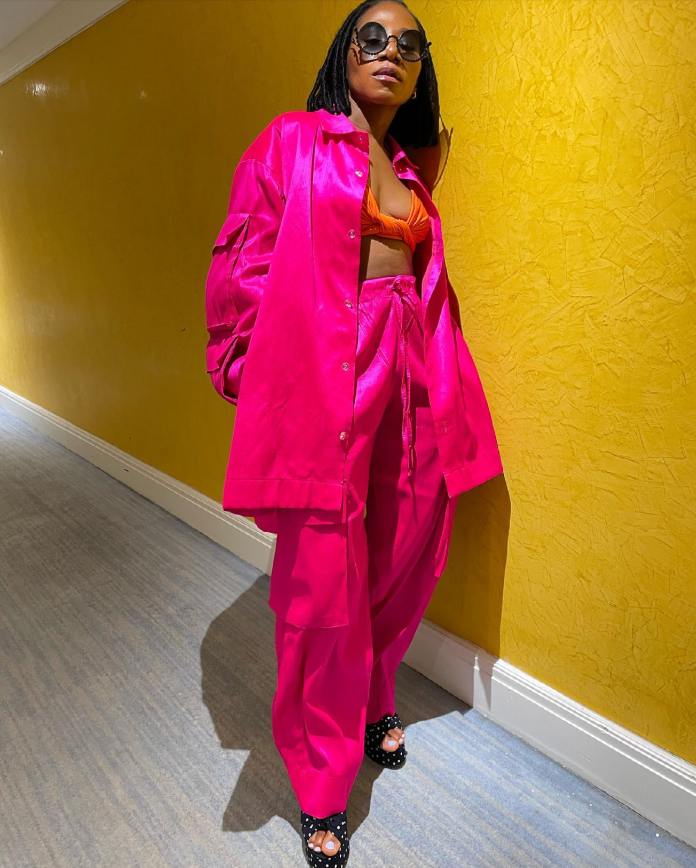 The V album was revealed to have come alive during the pandemic in Lagos and it kind of has that indoor feel, that just keeps you glued to your speaker, while sipping wine. Wizkid kind of has that talent of blending into any and every genre and so he isn’t looking misplaced on this track. It seems everyone is now singing of their love interest in designers clothes or shoes, from Dior by Ruger, Adekunle Gold, and now Asa’s in love with a guy in Nike but he is breaking her heart. The track Nike has a very unique beat and musical feel, this is one of the best songs on this entire album, no cap. From a heartbroken lady to a lady wanting her lover to show her off, but how will a guy who is breaking your heart show you off, Asa is giving us from every corner. Show Me Off is all about a lady wanting to be appreciated and acknowledged as she makes it known that her love interest is the apple of her eye that gives her joy. 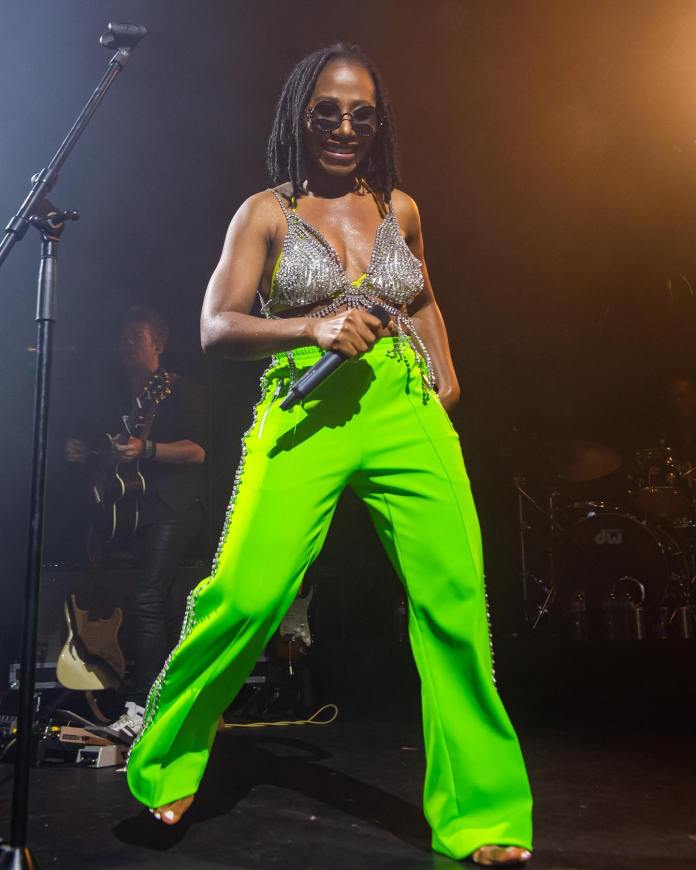 So far, V has been a journey where Asa serves us R&B vibes on a platter. Morning Man just as the name implies, reveals the kind of man, this talented singer desires. When you have The Cavemen on a song, just expect culture and pure vibes in ace and they didn’t disappoint with Asa on the track Good Times. It makes sense to have memories of the good times spent with your loved ones and having this track on this body of work just shows the depth at which Asa went to create the V album. 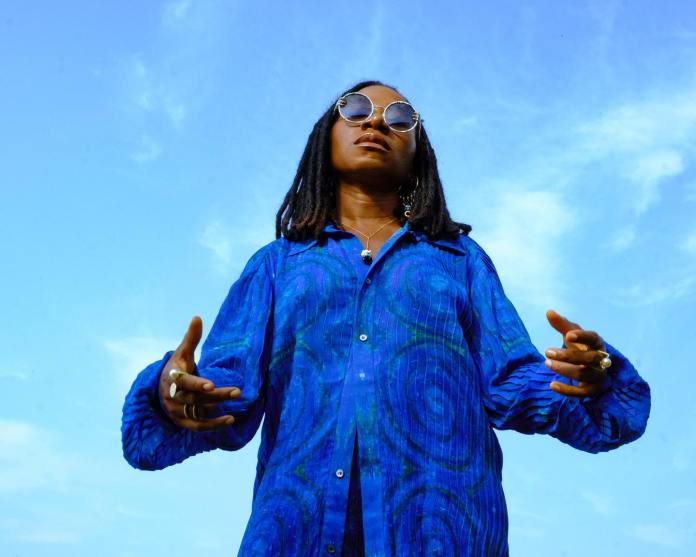 Believer starts with that lover-like tone before going off into a staccato rhythm that will make you move your body. All I Ever Wanted features Amaarae and the combo of these two on one track is bound to be magic. Amaarae takes this song to the next level and she seamlessly blended with Asa on this one. The vocal prowess is worth commending. Love Me Or Give Me Red Wine brings this musical journey to an end and we have to say Asa has done a great job with the V album.
Final Thoughts
Asa’s V is an album for great minds. Over time she has shown that she is not for the fast beats and jumps, but for the grooves and deep vibes. V gets a 6.5 not because it’s not a good album but this is Asa, she will surely raise the bar on the next drop. Listen to the album here; 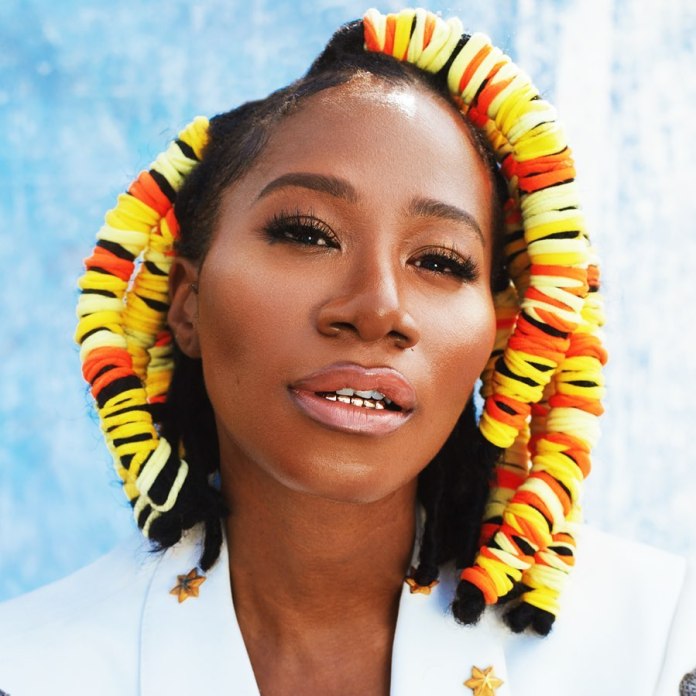 Trending video of the day;

My brothers, sisters and all members of my family have permission to beat my wife anytime she does nonsense" - Twitter User.