Ukraine says Russia had agreed a plan to open humanitarian corridors for fleeing civilians and aid. 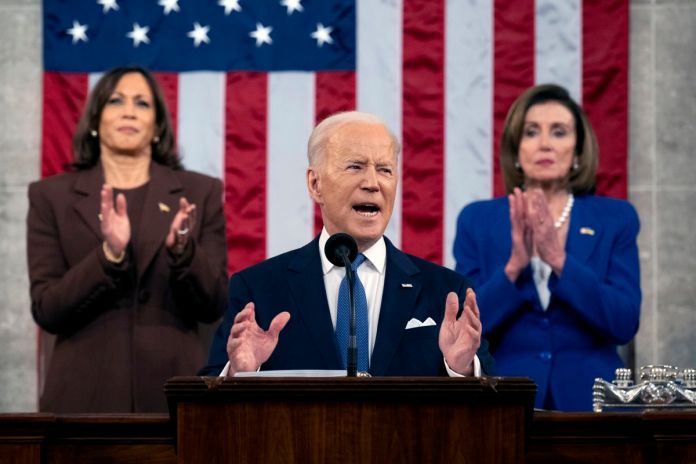 Following another set of failed peace talks, Mykhailo Podoliyak, an adviser to Ukrainian President Volodymyr Zelensky, tweeted: ‘The second round of negotiations is over.

‘Unfortunately, the results Ukraine needs are not yet achieved. There is a solution only for the organization of humanitarian corridors.’ 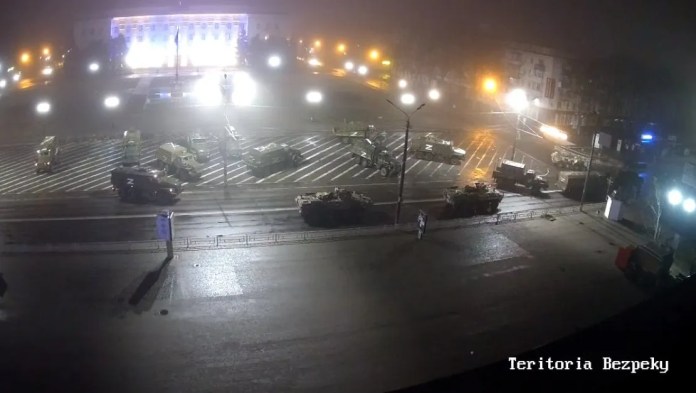 The talks between the Russian and Ukrainian officials took place on the Poland-Belarus border on the eighth day of Russia’s invasion of Ukraine.

Russian negotiators confirmed that both sides had agreed to creating a way out for civilians. 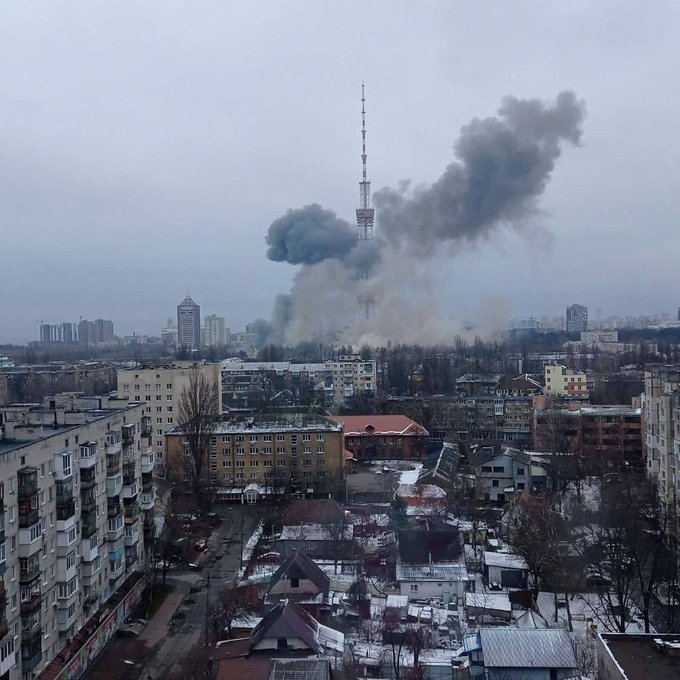 ‘The main question that we decided on today was the issue of saving people, civilians, who are in the zone of military clashes,’ Russia’s main negotiator and former culture minister Vladimir Medinsky said.

‘Russia calls on civilians who find themselves in this situation, if military actions continue, to use these humanitarian corridors.’

Another Russian negotiator, nationalist lawmaker Leonid Slutsky, said the agreements would be ‘implemented in the near future.’

Moscow continues to claim it does not target civilian areas, despite overwhelmingly evidence to the contrary.

Putin on Thursday said Moscow’s advance in Ukraine was going ‘according to plan’ and accused Kyiv of using civilians as ‘human shields’.

The Kremlin has said it aims to ‘de-Nazify’ Ukraine. 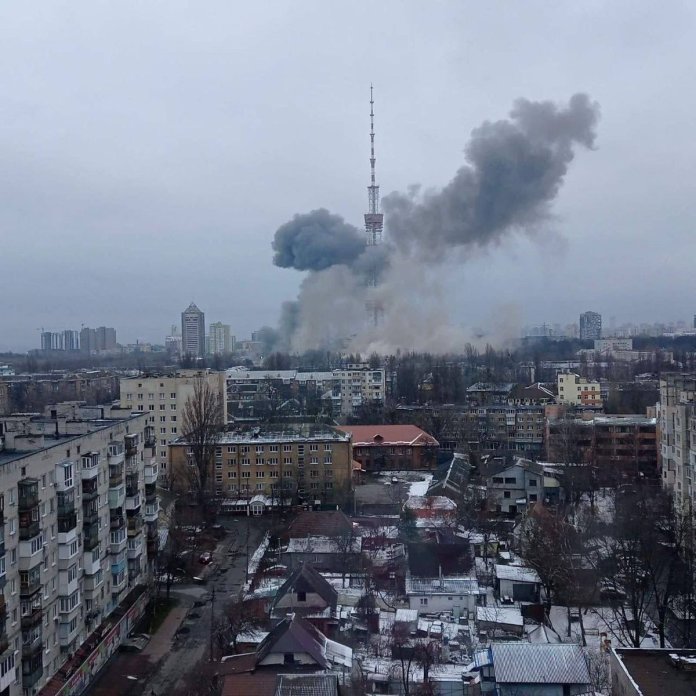 Rapper, G Herbo shows off underwear his girlfriend gave him with her face all over it

CN to the Rescue is Back for Season 2