Skip to content
HomeENTERTAINMENT“Timaya is heartless; he drove away while the lady was still holding on to his side-mirror” – Eye-witness gives account of Timaya’s alleged hit-and-run accident (video)

A lady who claims to have been present at the scene where singer, Timaya, allegedly hit a lady with his car has given a detailed account of what transpired. 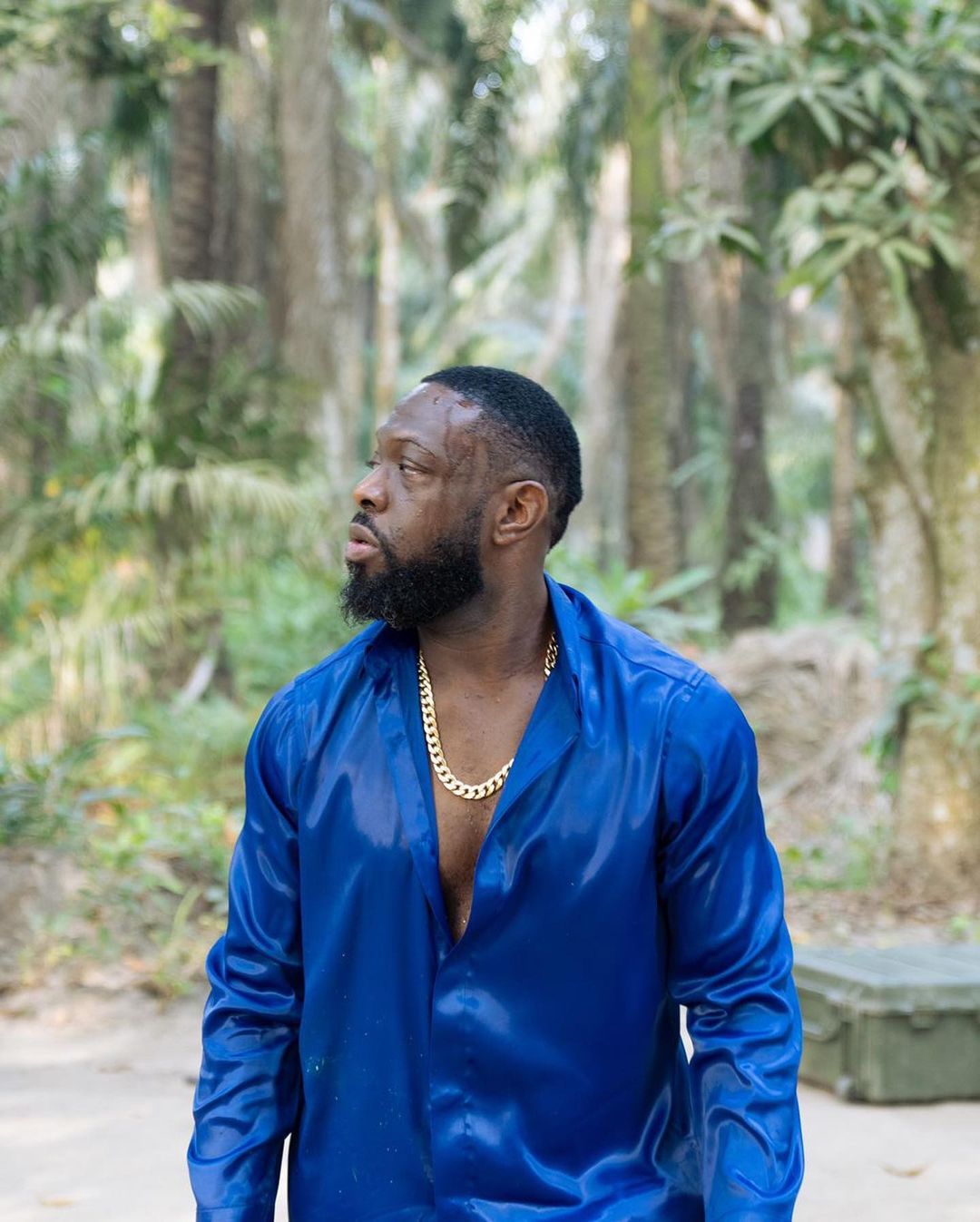 Recall that the music star was called out on Wednesday, March 2, for allegedly hitting a lady with his car and fleeing the scene. According to reports, the lady was severely injured and was rushed to a nearby hospital by onlookers. 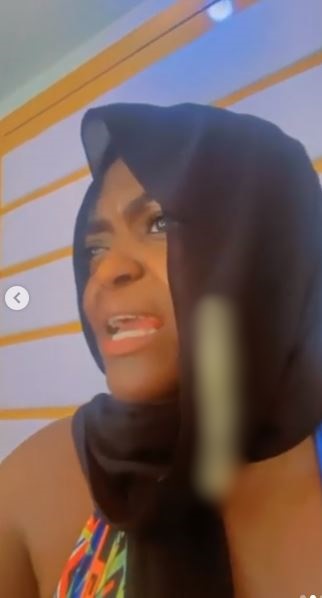 On Tuesday morning, a video that showed the moment police officers stormed his residence and whisked him away found its way to the internet.

Moments later, a woman who claimed she saw it all happen in a viral video gave an account of everything that happened at the accident scene. She said that Timaya had bashed the lady’s car with his G-Wagon when she came down to confront him and held on to his side-mirror.

The lady added that when Timaya saw that the lady wouldn’t let him go, he drove off while she was still holding his side-mirror, which left her with severe injuries.

Watch the lady speak below,