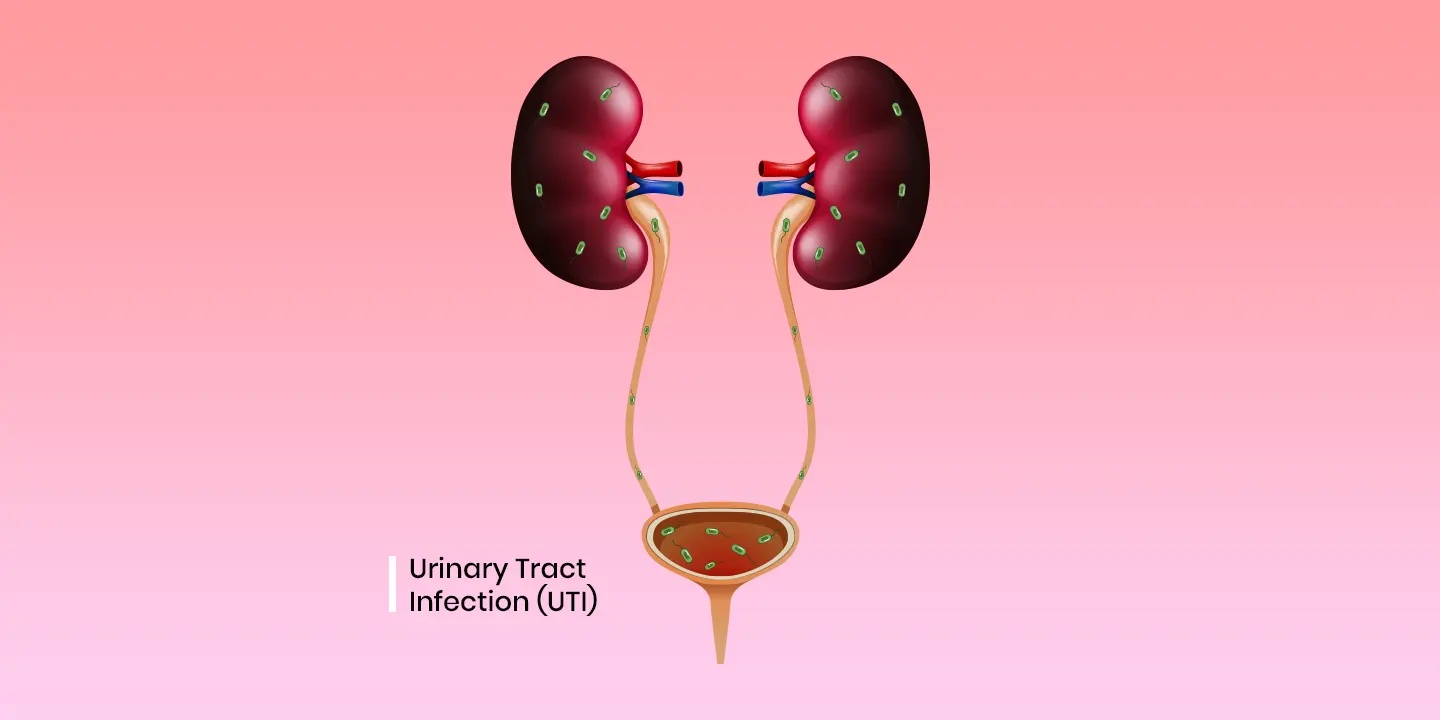 A urinary tract infection, often known as a UTI, is an infection that affects any portion of your urinary system, including your kidneys, bladder, ureters, and urethra. It is one of the most frequent bacterial diseases around the globe. A UTI can affect anyone, but women are 30 times more likely than males to have one. A UTI affects approximately 40% of women at some point in their life. E. coli is the most prevalent type of bacterium that causes UTIs, however other types of pathogenic bacteria are occasionally involved.

Uva ursi, also known as Arctostaphylos uva ursi or bearberry leaf, is a herbal treatment for urinary tract infections. It’s obtained from a flowering bush in the wild. The plant’s berries are a favorite feast for bears, hence the moniker bearberry leaf. Once gathered, the leaves can be dried and steeped to make tea, or leaf extracts can be taken in capsule form. Throughout history, garlic has been used extensively in both culinary and traditional medical practices. It is frequently used medicinally to cure a variety of physical problems, including fungal, viral, and bacterial infections. The presence of allicin, a sulfur-containing component in garlic, is typically thought to be responsible for its medicinal properties.

The leaves of a plant called Camellia sinensis are used to make green tea. It has been used for millennia in a range of conventional medical procedures due to its extensive pharmacological potential. Polyphenols, which are renowned for having potent antibacterial and anti-inflammatory properties, are abundant in green tea. Green tea contains an ingredient called epigallocatechin (EGC), which has antibacterial properties against types of E. coli that can cause urinary tract infections (UTIs).

Although urinating can be unpleasant when you have a UTI, it is critical to drink enough of fluids, especially water. Most adults should drink six to eight 8-ounce glasses of water each day. The more you drink, the more you urinate, which can aid in the removal of dangerous bacteria from the urinary system. 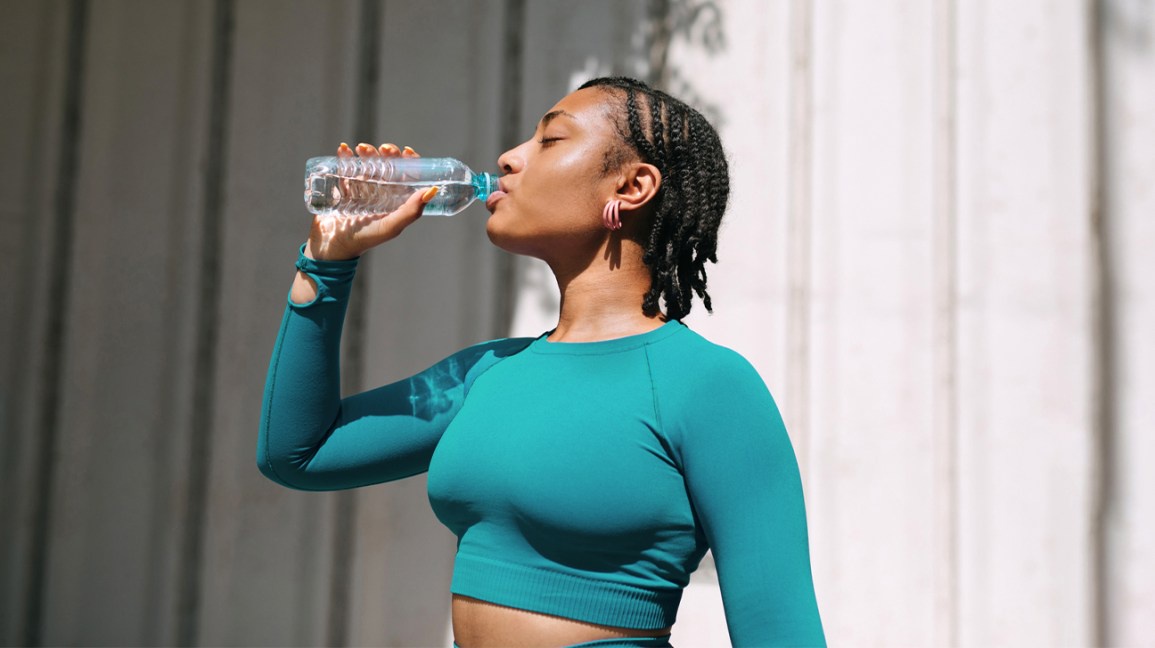